Cave In at the Baxter Mine

On this day in 1913, a deadly cave in occurred at the Baxter Mine, located northeast of Cuba City.


The Baxter Mine was one of dozens of mining operations in the Cuba City area, and it was perhaps the most well known and prosperous. It was located on the James Baxter farm, between Cuba City and Jenkynsville, just off of present-day County Road H. This particular mine was opened by 1905 and was, for a time, under the ownership of George S. Parker, of Parker Pen fame.

The mine had just come under new ownership shortly before the cave in. The Burr Mining Co. of Connersville, Indiana, was at the helm and had the mine up and running at full force. According to the Iowa County Democrat, between 25 and 30 men were employed there in April 1913.


Both Alonzo Harker and Thomas Baxter were working underground on the morning of April 29 when the land and rocks above them came down on their heads.

Thomas Baxter, 34 years old, was fortunate and escaped with only injuries. He was the son of James Baxter, property owner in the vicinity of the mine.

Alonzo Harker, 40 years old, perished in the cave in. Alonzo grew up on a farm not far from his place of death and worked in several area mines before arriving at the Baxter. He is buried in Benton's United Methodist Church cemetery with his wife, Daisy, and his brother, Edward. (Daisy and Edward married after Alonzo's death.) 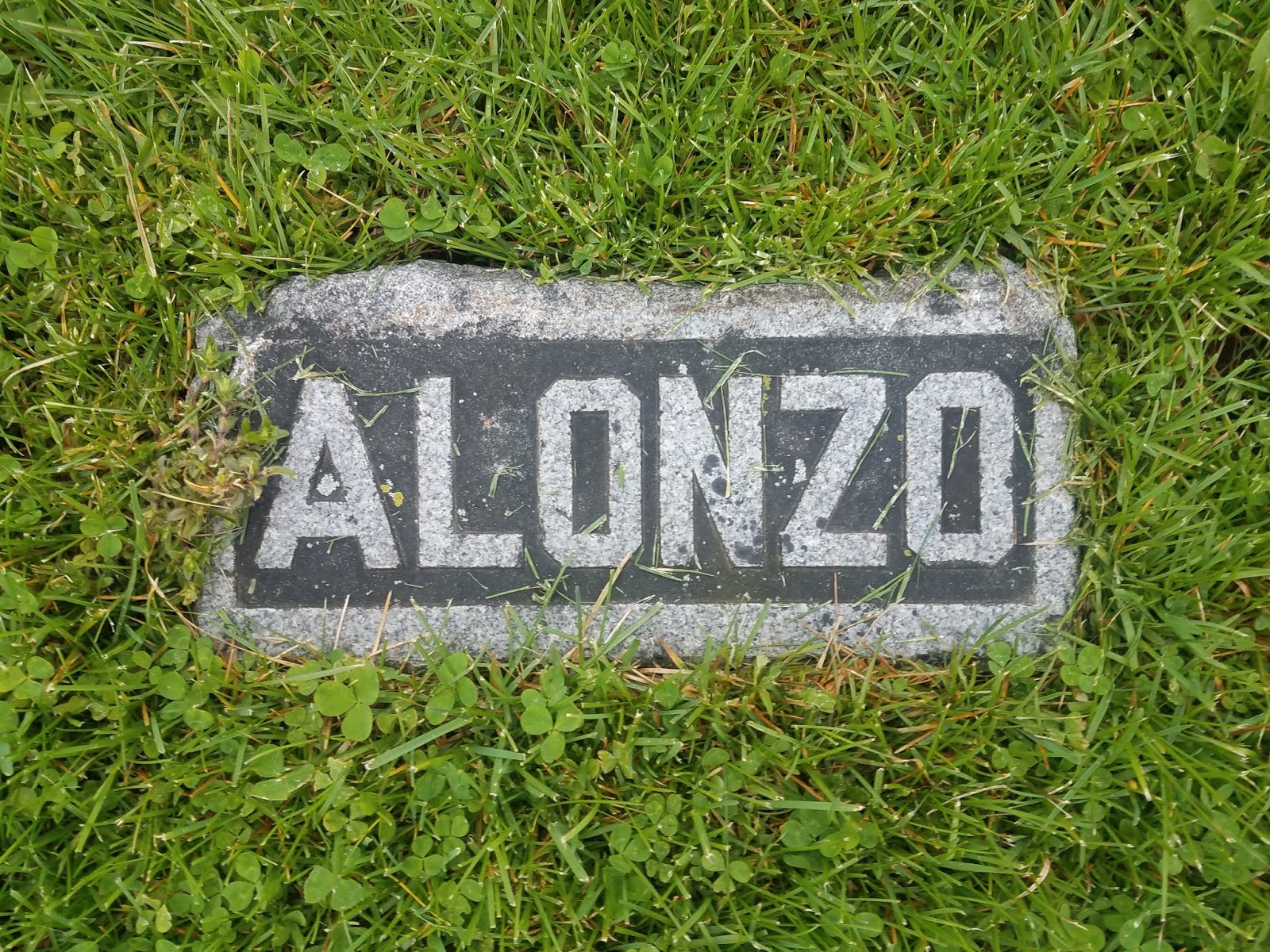 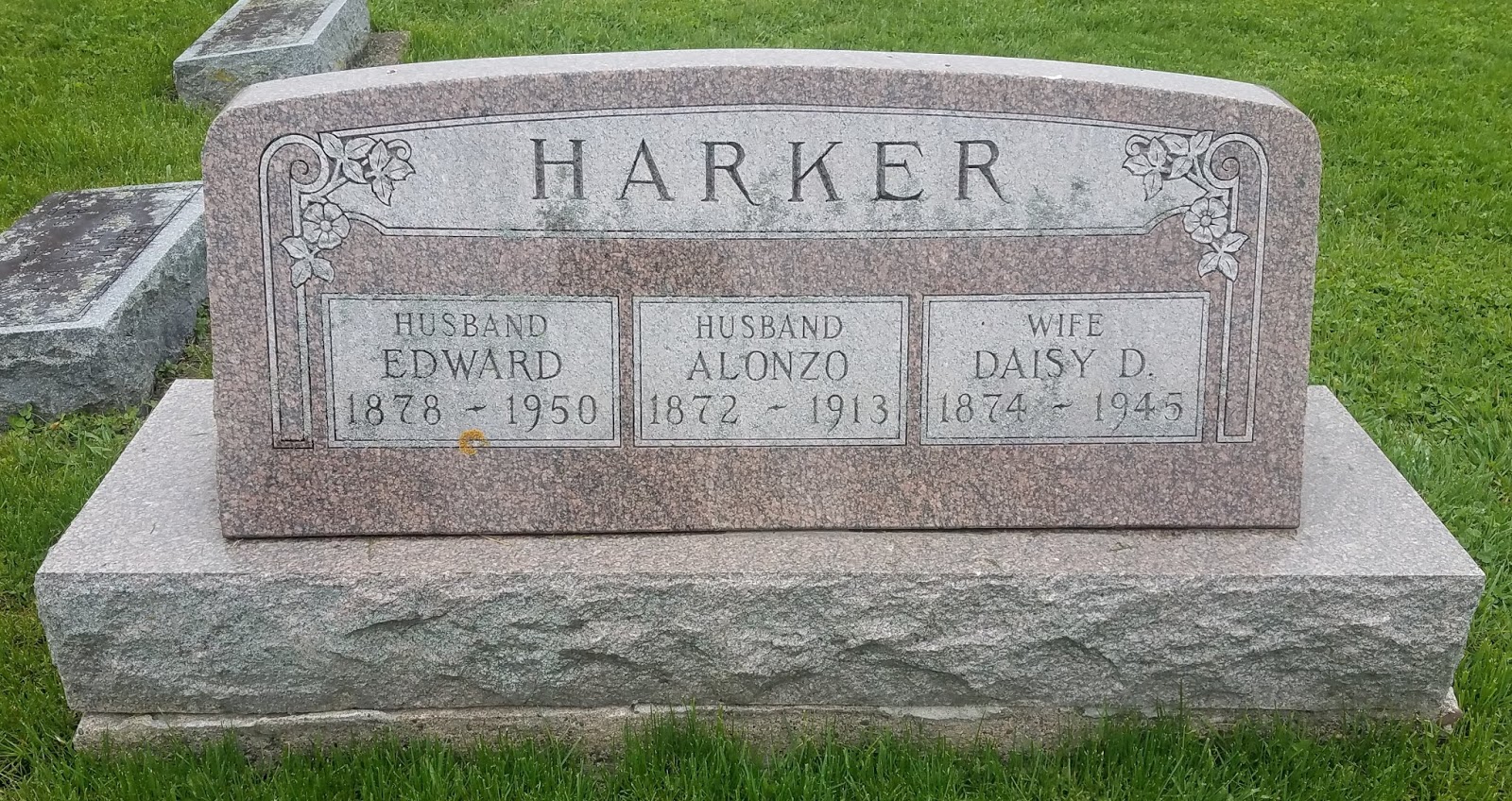