In March 1923, the Cuba City High School boys' basketball team made their first trip to the state tournament. 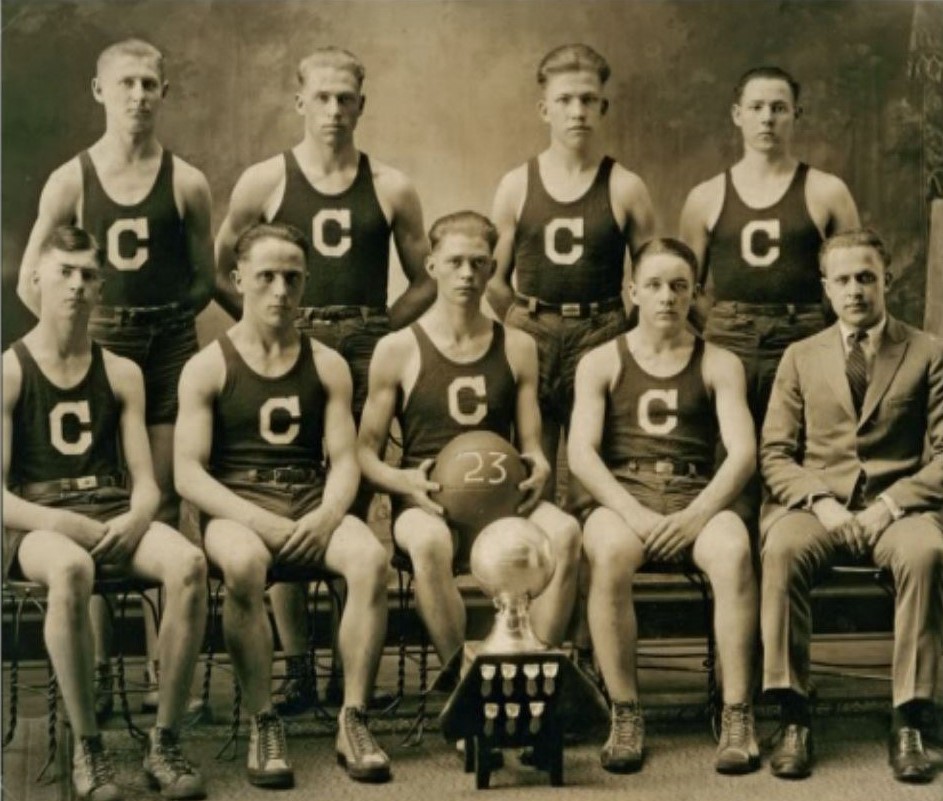 Photo credit: "Remember When" DVD by Beanie Loeffelholz and the City of Presidents. 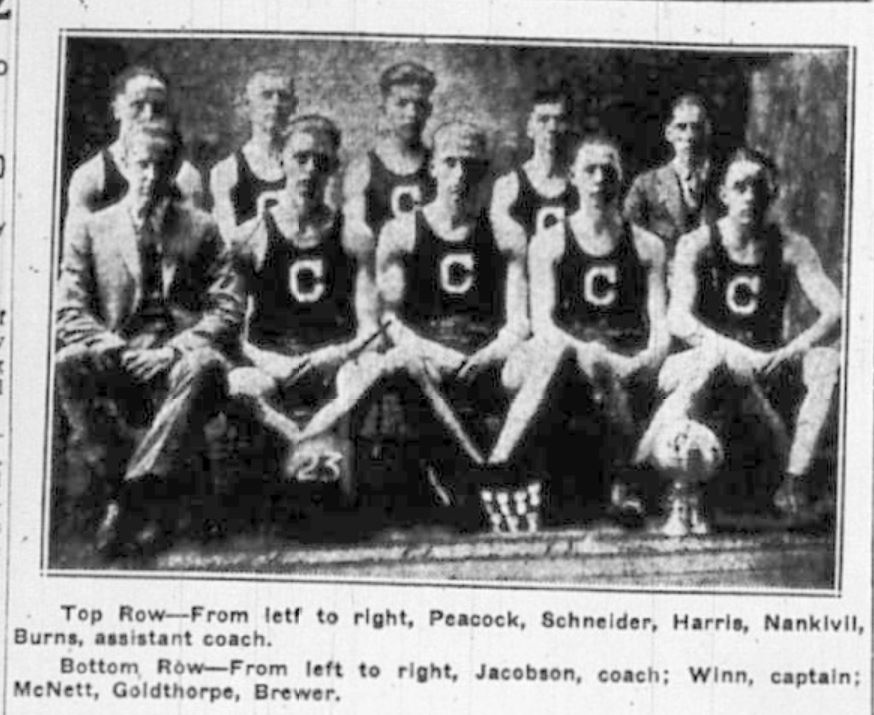 While the Telegraph Herald credited Coach Herman L. Jacobson with much of the team's success, the paper admitted that "the splendid fighting spirit of the Cuba City tossers is deserving of much praise."

Cuba City’s record for the 1922-23 season, as reported in the Telegraph Herald:

The 1923 team was not triumphant at the state tournament, losing to Two Rivers and Appleton, but it would be far from the last time a Cuba City team put in an appearance at Madison.