It's a dandy: the Fordson tractor 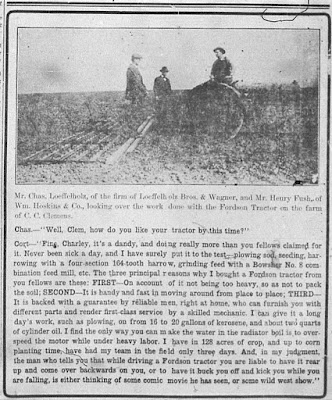