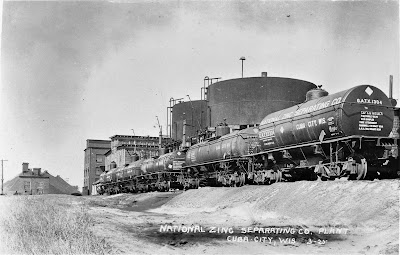 H. V. (Harley Vernon) Houseman, formerly a professor at the State Normal School in Platteville, was working as chief chemist at the acid plant when he came into much closer contact than he would have liked with the subject of his study. 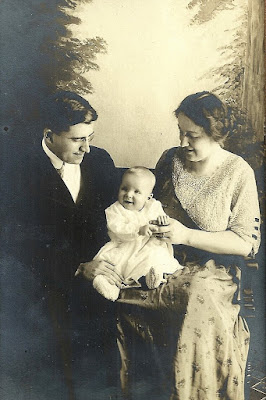 The following article describing the mishap was published in several newspapers in the state, including the Badger State Banner in Black River Falls on August 9, 1923:


Prof. Housmann [sic], for the past two years an expert in the making of sulfuric acid at the plant of the National Ore Separating Co., at Cuba City, fell down a flight of stairs while carrying a bucket of acid and the fiery liquid ran over his arms and face. He was removed to his home in a serious condition. 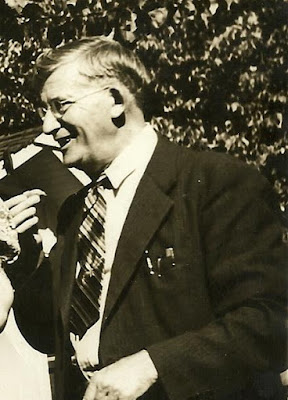 Mr. Houseman survived the spill and eventually moved to California with his family, where he would spend the rest of his life. It seems that he would always have a reminder of the accident, though, as his draft registration card from 1942 noted he had scars on his right arm, chest, and leg.