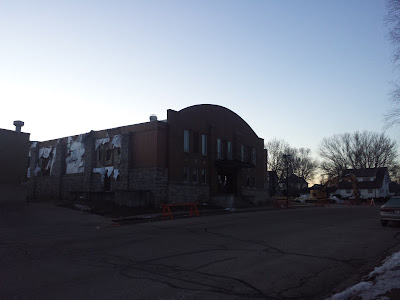 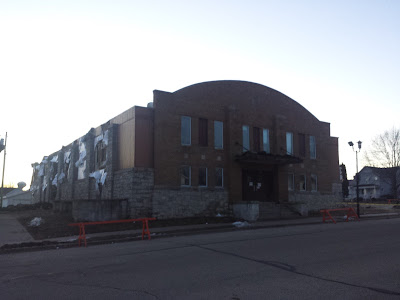 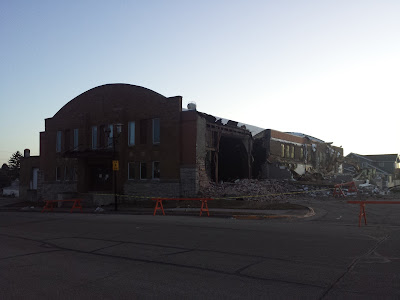 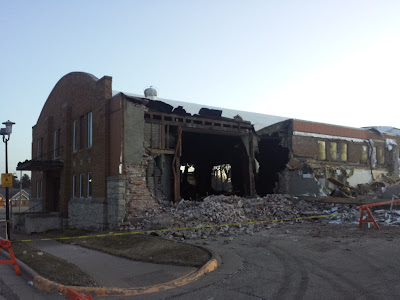 Though sports have long been popular in Cuba City, it was not until 1937, in the midst of the Great Depression, that the Cuba City School District got its own gymnasium.

Hard times in the United States during the Depression meant new opportunities for communities like Cuba City. The Works Progress Administration (WPA) was a federal relief program instituted as part of President Roosevelt’s New Deal in 1935. Its purpose was to put Americans to work on all kinds of projects, including building construction.

One such project was the new Cuba City gymnasium, which was approved by the works progress district office in Lancaster in August 1935. The gym, or the “Pit,” as it is better known today, was built at 310 South Jackson Street. It was situated just north of the old high school, connected to the older building by a corridor.

The gymnasium was christened during the 1936-37 high school basketball season with a game against Boscobel. Before that time, basketball teams played their games in the Auditorium, located on the second floor of the old Ford Garage building (109 North Main Street, across from City Hall). The Auditorium presented problems as a basketball court. There were three metal roof trusses above the floor—one at the center line and one above each free-throw line. These shooting obstacles were a thing of the past when the new school gym was complete.

While the newly built gymnasium saw its fair share of basketball games, it was used for more than just sporting events. Other high school activities which had been staged at the Auditorium were now held in the gymnasium. The building had a stage, dressing rooms, locker rooms and showers (one of the stage dressing rooms was used as a smoking room during basketball games when the gym first opened!). Not long after the building was completed in 1937, a home talent revue was put on by the school and townspeople. The $90 raised purchased a maroon velvet curtain for the gym’s stage.

After the new elementary school in Cuba City was built in 1967, the old school adjoining the gymnasium was demolished. The Pit was purchased by the city of Cuba City and has since been used for all kinds of public recreation, including dances, sports practices and camps.