This advertisement for Hendricks' Shoe Store appeared in a 1917 issue of the Cuba City News Herald: 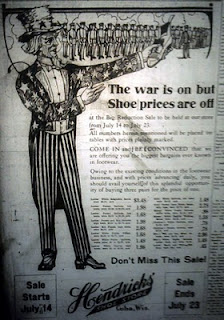 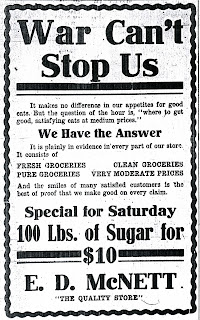 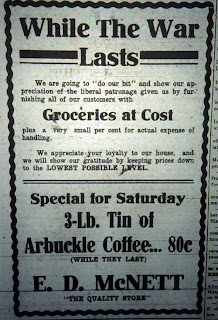